Go Back to Agenda 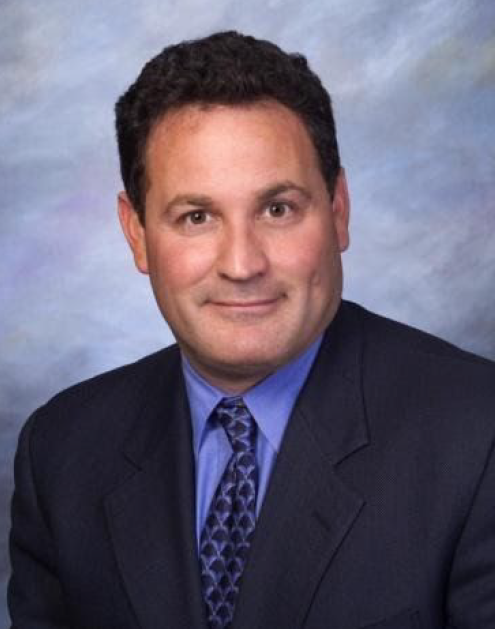 Mark Rasch is a lawyer and computer security and privacy expert and a lawyer in Bethesda, Maryland and a Professor of Cyberlaw and Cyber-crime at George Washington University School of Law.

Rasch’s career spans more than 25 years of corporate and government cybersecurity, computer privacy, regulatory compliance, computer forensics and incident response. He is trained as a lawyer and was the Chief Security Evangelist for Verizon Enterprise Solutions (VES). He is recognized author of hundreds security- and privacy-related articles. He has taught courses in cybersecurity, law, policy and technology at various colleges and Universities including the University of Maryland, George Mason University, Georgetown University, and the American University School of law and was active with the American Bar Association’s Privacy and Cybersecurity Committees and the Computers, Freedom and Privacy Conference.

Earlier in his career, Rasch was with the U.S. Department of Justice where he led the department’s efforts to investigate and prosecute cyber and high-technology crime, starting the computer crime unit within the Criminal Division’s Fraud Section, efforts which eventually led to the creation of the Computer Crime and Intellectual Property Section of the Criminal Division. He was responsible for various high-profile computer crime prosecutions, including Kevin Mitnick, Kevin Poulsen and Robert Tappan Morris. Mark is a frequent commentator in the media on issues related to information security, appearing on BBC, CBC, Fox News, CNN, NBC News, ABC News, the New York Times, the Wall Street Journal and many other outlets. Mark is the author of hundreds of articles about the Internet, Internet privacy, the role of social media, the threats to privacy from things like Internet of Things, government surveillance, data breaches, data breach investigations, espionage and sabotage on the Internet, Russian election hacking, and the role of intelligence and law enforcement agencies in protecting privacy and civil liberties. He also speaks and writes about issues like cyberbullying, revenge porn, phishing attacks, catfishing, and how to protect children online.